Reviewing the UK’s progress so far as it seeks to become net-zero on greenhouse gas emissions by 2050, the new interim report discusses the costs associated with decarbonizing various industries and sectors for all key stakeholders.

In doing so, the report sheds light on how the government might seek to recuperate some of the revenue lost during the mass switch to electric vehicles, which will prompt a sharp drop in tax paid on fossil fuels (petrol and diesel).

“Revenues from taxes on the consumption of fossil fuels and from emissions-intensive industries will decline during the transition, for example, as petrol cars are replaced by electric vehicles.

“Over time the government will need to consider how to offset these lost tax revenues – whether through adjustments to other taxes or reductions in government spending – so that the UK can reach net-zero while maintaining the long-term health of the public finances.”

While not confirming any specific area that might be subject to a tax hike, this statement serves as an acknowledgment of a significant hurdle in EV adoption: that it will eradicate a substantial revenue stream for the UK government. It has previously been suggested that the government could implement a tax on electricity specifically used to charge electric vehicles, hiking charging costs as a means of recovering the lost fuel duty.

Fuel duty currently stands at 57.95 pence per liter for petrol and diesel, and estimates suggest that switching en masse to much cheaper electricity will bring about a £30bn loss to the national economy.

“There are other static non-price market failures that also present a barrier to adoption of these vehicles: misinformation about the range and environmental impact of batteries; inertia; and liquidity (up-front affordability) constraints.”

The UK’s electric vehicle charging network is widely acknowledged to be ill-prepared for a sharp rise in the number of plug-in cars on the roads. Earlier this year, the government pledged to double its investment in improving the infrastructure, before announcing that the sale of new petrol and diesel-fuelled cars will be banned from 2030 onwards.

Other revenue-boosting measures proposed recently include a charge on non-London residents driving into the capital, which London mayor Sadiq Khan said will compensate for Transport for London’s funding shortfall and unequal distribution of road tax across the city’s motorists. 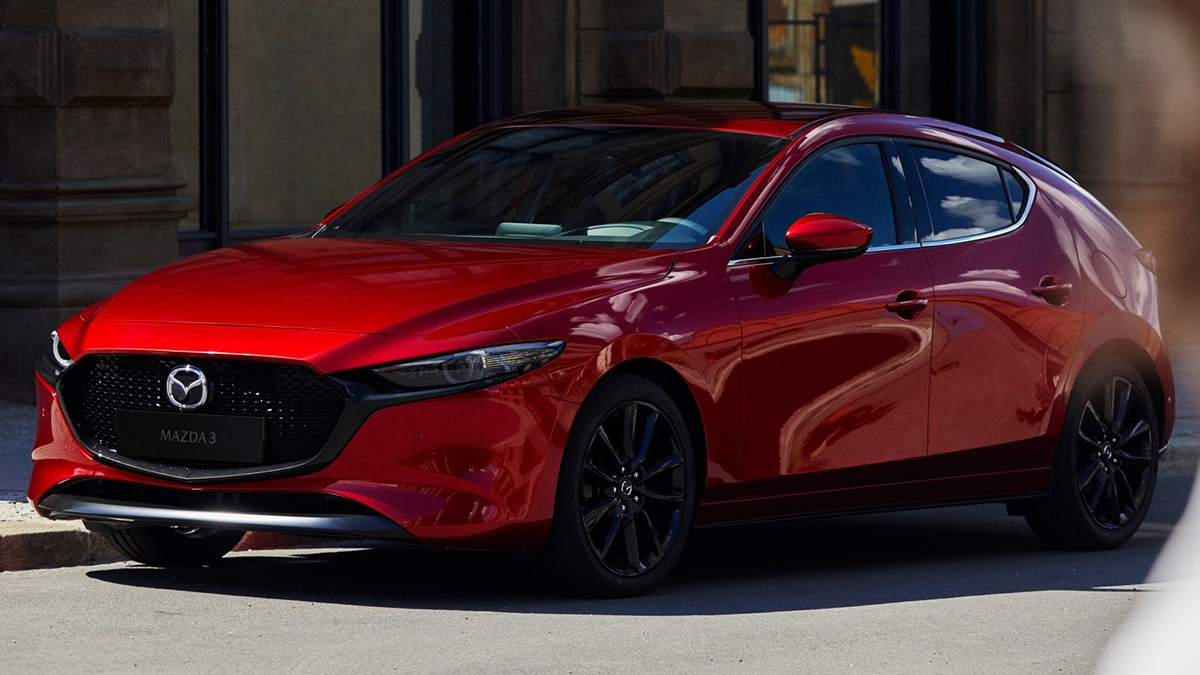 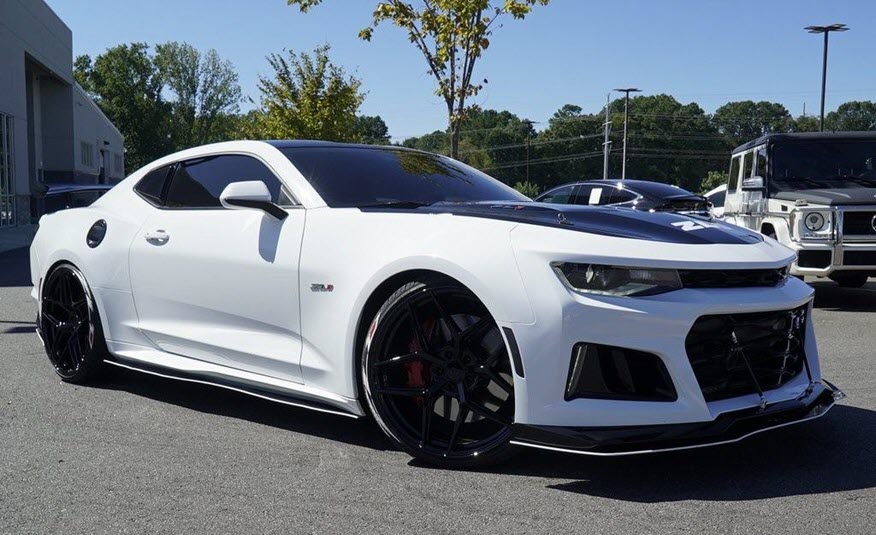