Dubbed Skoda Marketplace, the service initially alerts drivers for petrol stations, with cars identifying when fuel is low then displaying nearby services and their discounts, such as two-for-one deals on sandwiches, via the infotainment system.

The new feature is currently available on the Kamiq, Karoq, Kodiaq, Scala and Superb in the Czech Republic, but it will be rolled out across the rest of Skoda’s range and other countries, including the UK, in the future.

To begin with, the deals that the driver is alerted to are generic, but over time, the app analyses drivers’ behavior, routines and popular routes to deliver more personalized offers. Drivers can also use the app to search for deals manually.

In order to use Skoda Marketplace, drivers must have Skoda Connect and then register for Marketplace while inside their car.

The app makes use of the new-generation infotainment and connectivity systems that Skoda introduced to its Karoq, Kodiaq and Superb earlier this year, including a permanent internet connection via a built-in SIM card and upgraded touchscreens.

The app is the latest of several tech innovations to be explored by Skoda. Most recently the firm developed a light-up LED seatbelt buckle to make seatbelts easier to put on at night. Last year, Skoda filed 94 patent applications, more than any other company in the Czech Republic.

Skoda has also invested heavily in start-ups in Israel. In 2016, it established a standalone firm called Skoda Digliab to find start-ups developing technology that could benefit Skoda. Israel start-ups are particularly highly regarded for their work in artificial intelligence and cybersecurity. 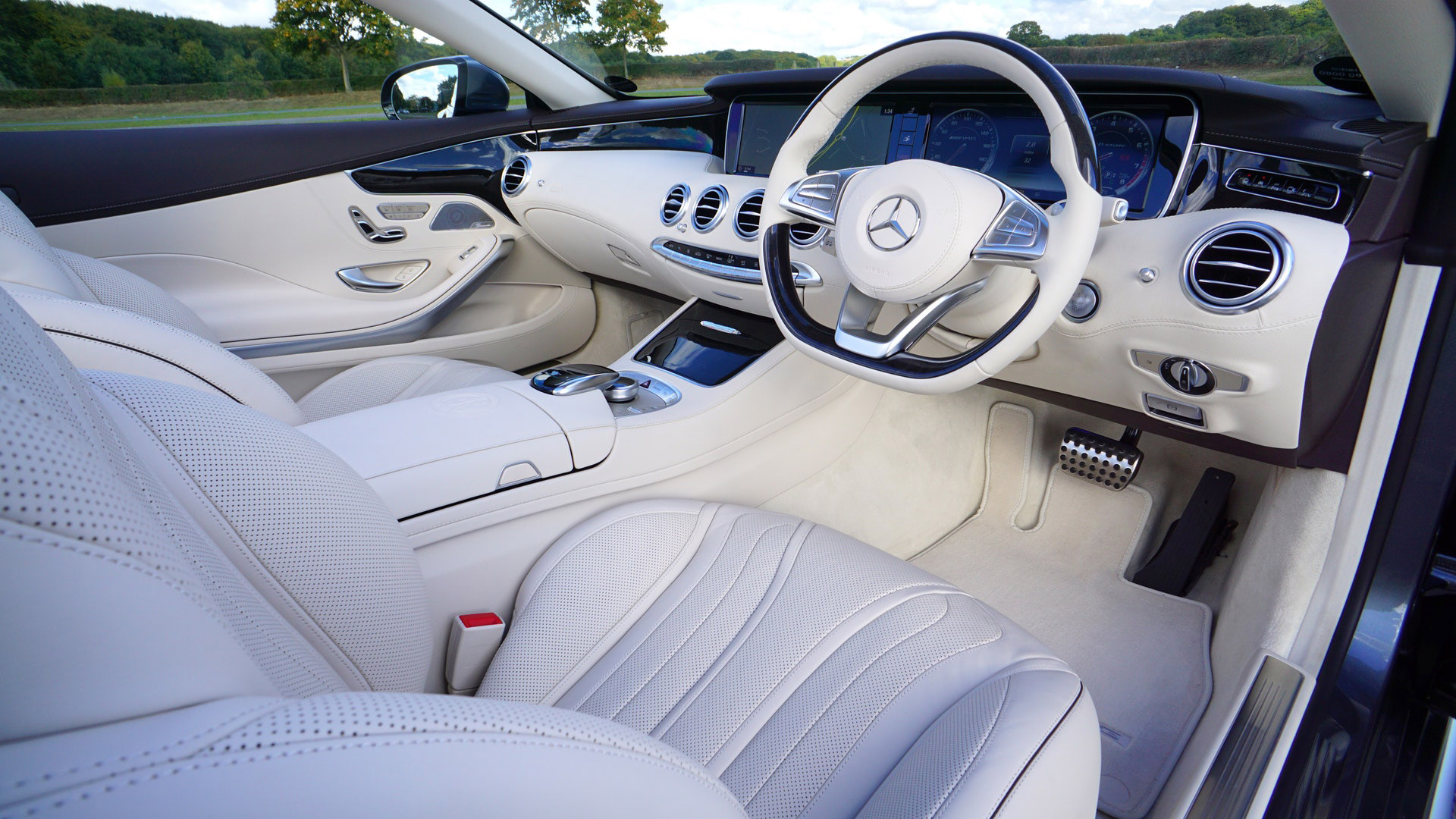 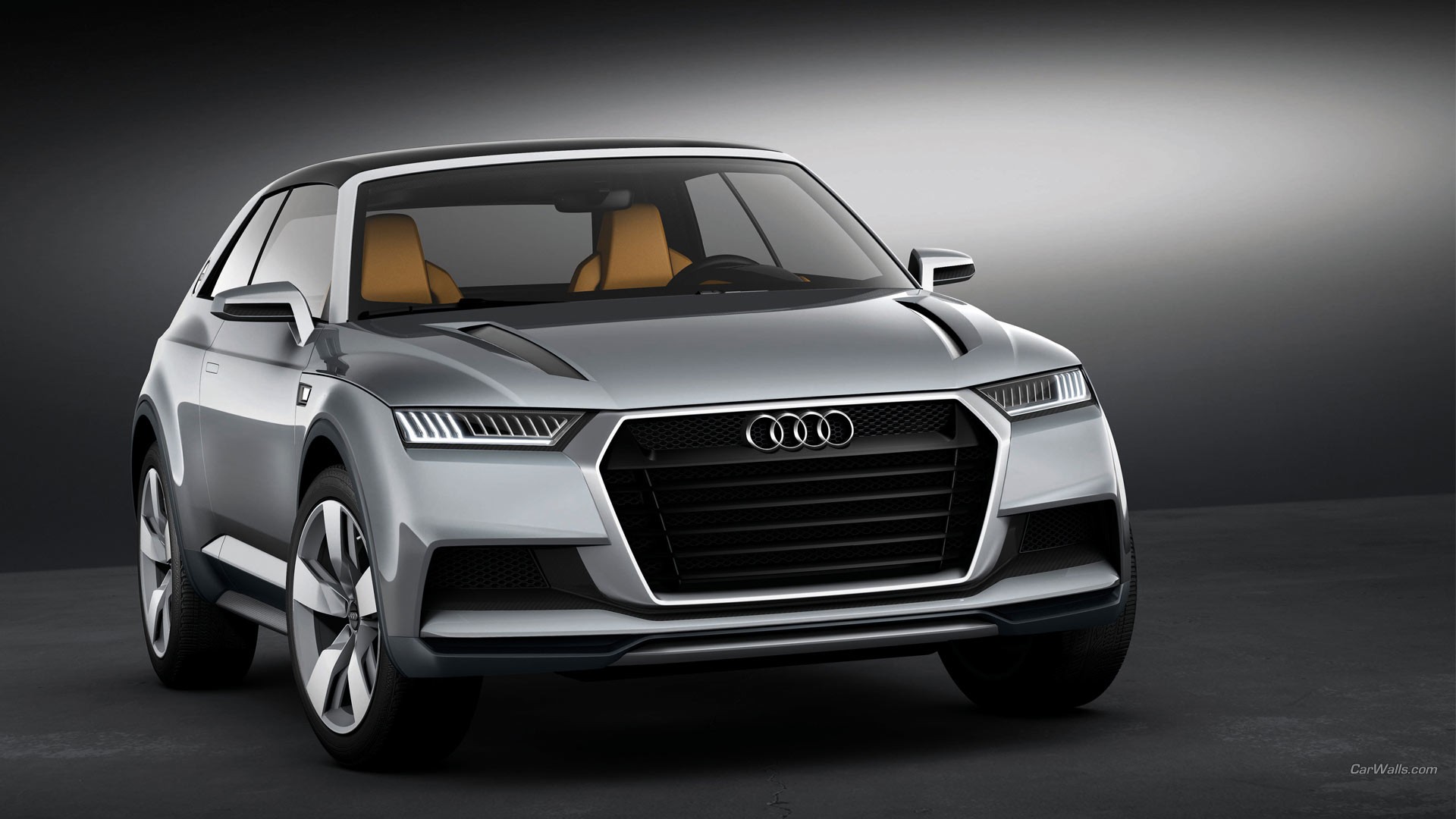 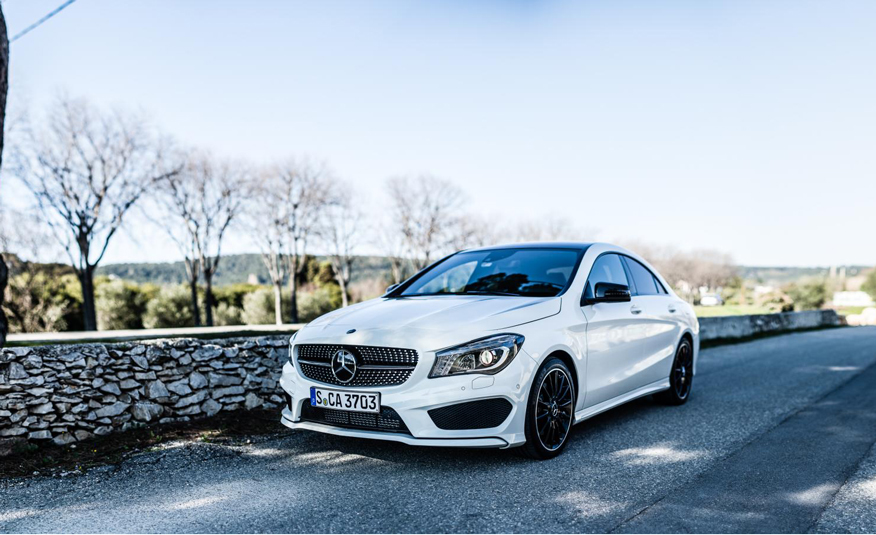 “Alarming” lack of safety parity between cars and vans criticised